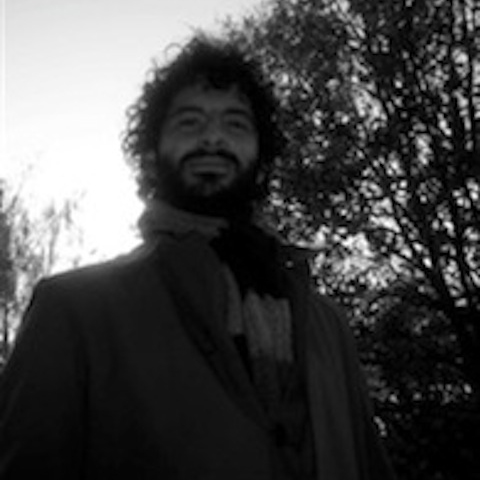 Grandma Dingley / The Genie / Other roles

Sam Morris is a freelance horn player, bass guitarist, music teacher and composer based in Manchester. He read Music at the University of Manchester and, after gaining a first class honours degree in 2000, he played bass guitar and French horn in a number of bands including Alfie, Kings of Convenience, Mercury prize-winners Badly Drawn Boy and Elbow, and more recently Snow Patrol and Marillion.

His work for the Manchester Music Service involves teaching brass, woodwind and guitar to children of all ages, as well as working with a number of young bands of different musical genres. In addition he has trained as an early years music practitioner and has worked in nurseries in Manchester for over 4 years.

His bass playing has landed roles for him with long-standing comedy band Mundo Jazz, which involved him also writing material of the musical and comedic kind.

Our successful Kickstarter campaign raised over £9,000. See how we did it by clicking here.