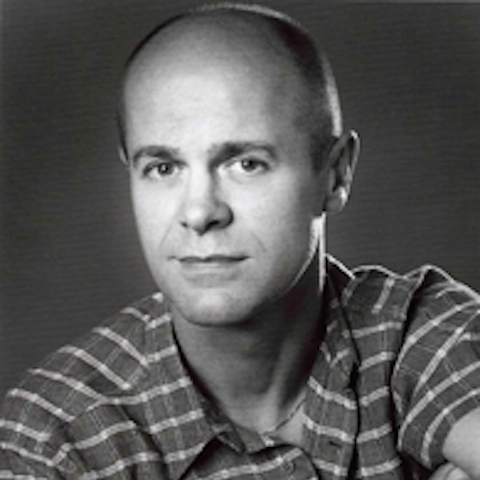 Nigel trained at the Bush Davies Academy. The past few years have seen him closely associated with Chitty Chitty Bang Bang having previously appeared in the West End run and played the roles of The Child Catcher and Goran on its recent tours around Britain.

West End: Cats (Skimbleshanks – also National Tour), The Boyfriend (Alphonse), Call Me Madam, Mr Cinders, The Devil in The Devil and Jabez Stone, Joel in Is There Life After High School? and Me and My Girl.

Repertory and touring: Stepping Out (Geoffrey), Cabaret (Emcee), Risky Kisses, Lumley in Mr Cinders, Troppo in Salad Days and leading roles in Tommy, Benny Green's ‘Regards to Broadway’, Around the World in Eighty Days, Tilly, Godspell, The Fantastiks and Annie. He has played many roles in Pantomimes, most recently as Lily Savage's (Paul O'Grady) love interest(!) in Aladdin, toured the world (twice) with The Stadium Theatre Company and toured America in Love in a Village. Music Hall credits include work with the Paper Moon Company and at the famous Players Theatre in London.