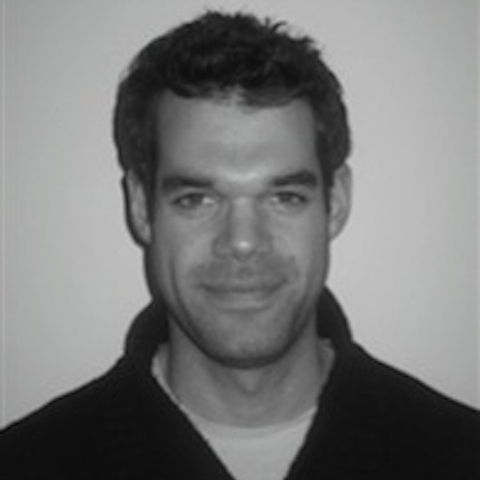 The Opus Pocus was created by Matt Parry, a professional trombone player and music teacher who studied at the Royal Academy of Music.

Inspired by the likes of Disney's Fantasia and fun, educational series like Horrible Histories, Matt wanted to develop something to help children discover classical music and struck upon the idea of transforming the great symphonic works into funny, action-packed, multimedia stories so that kids absorb the music simply by following the story: it's education by stealth.