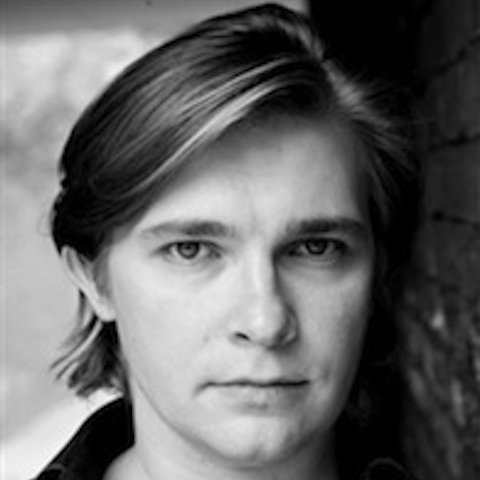 Theatre credits include: Tusenbach in Three Sisters (Filter/Lyric Hammersmith), Andre de Lorde in Grand Guignol (Drum Theatre, Plymouth) Tony Lumpkin in She Stoops to Conquer (Birmingham Rep, Touring Consortium), Orsino/Aguecheek in Twelfth Night (Filter Theatre/Tricycle/RSC), Mozart in Amadeus (Wilton's Music Hall), Puck in A Midsummer Night's Dream (Verbier Festival, Stafford Shakespeare Festival and West End), The Dumb Waiter, The Turn of the Screw, The Owl Who Was Afraid of the Dark, Master Harold and the Boys (all Bristol Old Vic), The Secret Garden (Tobacco Factory), Master Harold and the Boys (Southwark Playhouse), Strange Orchestra (Orange Tree), The Mill on the Floss (Nottingham Playhouse/Exeter), The Magic Toyshop (Shared Experience), The Lion The Witch and The Wardrobe (RSC Stratford and Sadler's Wells), The Sonnets of Willie Hughes (The Other Place and The Pleasance, London), Peter Pan (RNT).

Film credits: As You Like It and The Magic Flute both directed by Kenneth Branagh.

“I loved being involved with this project – the idea of setting a funny and fast-moving script to the original music was inspired, creating a lively and engaging experience that I’ve rarely experienced in classical music productions for a younger audience. It could become a kind of ‘Peter and the Wolf’ for a new generation.”
Rory Bremner

“The script had me chuckling from start to finish, but I was also struck by how original the concept was: a children’s story written to perfectly overlay an entire symphony (and Rimsky-Korsakov’s ‘Scheherazade’ is one of my favourites, by the way) as an exciting introduction to classical music. Ingeniously musical indeed!” Brian Blessed

Download some hilarious ringtones featuring Brian and Rory for your mobile! More info on our Shop page.

The Opus Pocus won the Intuit StartUp Britain Competition 2013! Read about it here.

In 2013 our successful Kickstarter campaign raised over £9,000. See how we did it by clicking here.